The OAI and its members

A solid, reliable and creative pillar of our company

Constituted in March 1990 under the terms of the law of December 13, 1989, the Order of Architects and Consulting Engineers (OAI) groups together 5 liberal professions:

These 714 offices with headquarters in the Grand Duchy employ over 5,000 people

Beyond its legal missions, as a professional organization as well as a public interest organization
the OAI values the true dimension of the work of its members, at the economic, social
artistic and cultural, for a sustainable, intelligent and quality living environment.

Brief description of the OAI 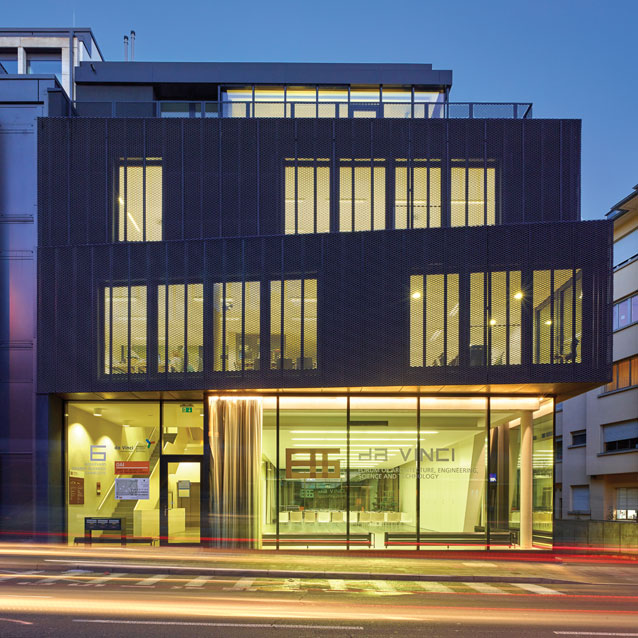 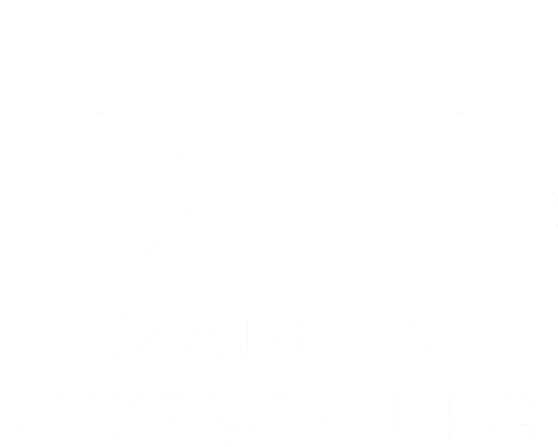